​Travel with Dacre Stoker, Bram Stoker’s great grand nephew on a historical sightseeing tour euphemistically referred to as Transylvania, DSI  (Dracula Scene Investigation) as we dig into the deep, rich and complex history of Romania to understand the truth and the origins of the Vampire myth and how they relate to the real Prince Vlad Dracula III (1431-1476). Learn how and why Bram Stoker made the connection between the real Prince Vlad Dracula and his iconic fictional character Count Dracula. 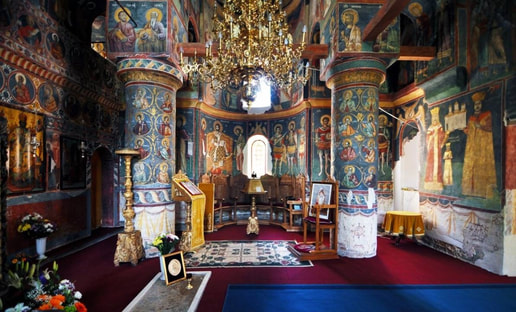 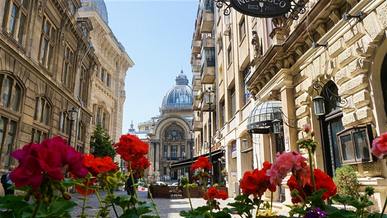